Throwback The ’90s – The Minimalist 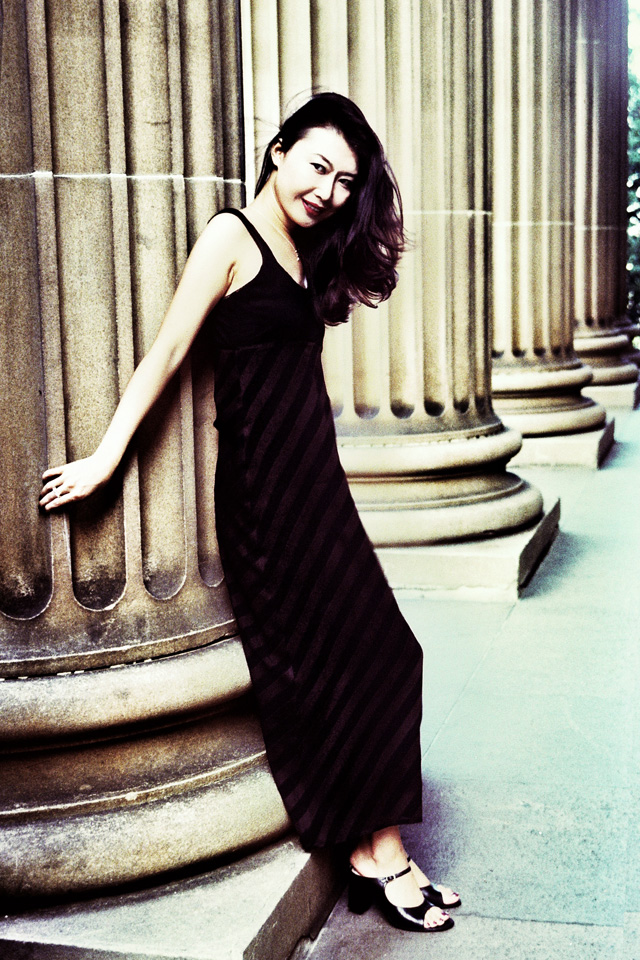 Grunge; supermodels; the extension of ’80s power suits; the sexy school girl trend; neon colours; body piercings AND heroin chic… Really, there were lots of styles to fit into in a decade of minimalism.

My ultimate minimalist style icons from the ’90s, no doubt would be Gwyneth Paltrow and Carolyn Bessette. Besides both dressing like one of Calvin Klein’s fashion models; they had more in common; like, both had sleek; shining long blonde hair; both had high profile arm candy – Gwyneth had Brad Pitt and Carolyn had John F. Kennedy Jr. – and both had an upper class aura about them and so on.

If the definition of the minimalist fashion trend is that “accessories were non-existent” (Well, except for the man!), then both Gwyneth and Carolyn took the minimalist trend to another level by not even having their nails painted; no fake eyelashes; no lip-liner and no push-up bras. Their natural approach to fashion and truly effortlessly chic (This term has been so overly used I agree, but hello, their’s truly was!) style took ’90s fashion by storm!!

I chose this picture of myself wearing my beloved 1997 Versus by Gianni Versace cocktail dress as a showcase of my very own take on the minimalist fashion look.
After almost a decade of wonderbras; miniskirts; platform shoes; hoop earrings and shoulder pads.., returning to the minimalist dressing seemed to make perfect sense.